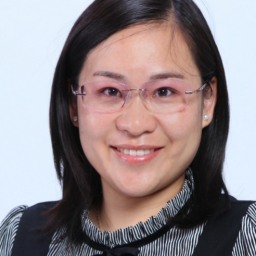 By comparing the dynamical and lensing mass of early-type lens galaxies, one can constrain cosmological parameters and density profiles of galaxies. In this method, we explore the constraining power on cosmological parameters and the effect of lens mass model, using an updated galaxy-scale strong lensing sample. We assume a power-law mass model for the lenses, and consider three different parameterizations for the slope ? of the total mass density profile to include the effect of the dependence of ? on redshift and surface mass density. Regarding to the slope ? of the luminosity density profile, we consider the cases of treating ? as a universal parameter for all lens galaxies and as an observable for each lens galaxy, respectively. When treating ? as a universal parameter, we find the limits on the cosmological parameter ? m are quite weak and biased, and also heavily dependent on the lens mass model. And yet, when treating ? as an observable for each lens, the unbiased estimate of ? m can be obtained only in the scenario of including the dependence of ? on both redshift and surface mass density. In this method, we conclude that unless the significant dependencies of ? on both redshift and surface mass density, as well as the intrinsic scatter of ? among the lenses are properly taken into account, the strong gravitational lensing systems under consideration cannot served as a kind of promising cosmological probe.