The Wide Field Imager (WFI) will be the imaging instrument on board Athena. The large Field of View (FoV) of 40×40 arcmin, the stable PSF of 5” HEW across most of the FoV and the large Effective Area of Athena will ensure an improvement of a factor >10 on the survey capabilities of Athena with respect to current X-ray telescope, such as Chandra and XMM-Newton. 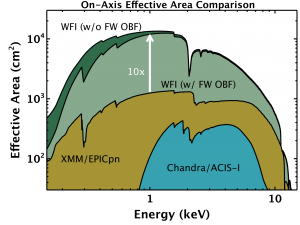 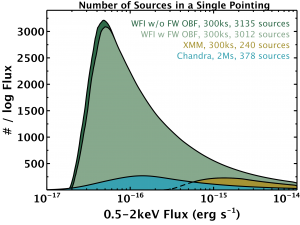 Athena will spend ~26Ms of observing time during the first four years of observations, performing an extragalactic WFI survey. The science objectives of the survey are:

The WFI will also be used for the study of extended sources such as nearby galaxies (M31 in the left panel below), the galactic center (central panel), Supernova remnants (Tycho SN remnant in the right panel) etc… 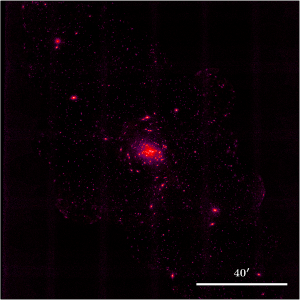 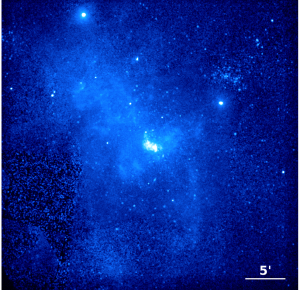