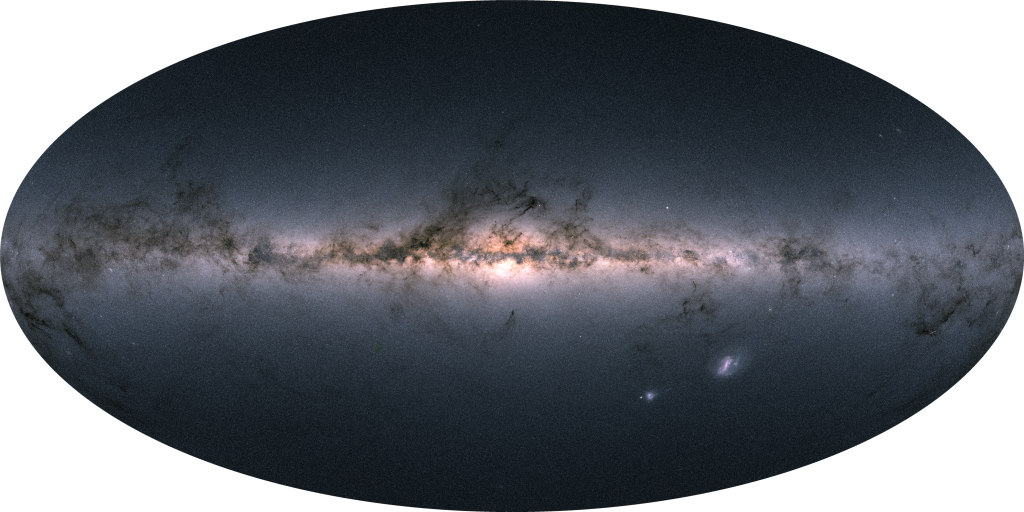 The Early 3rd Release of Gaia data happened on December 3, 2020