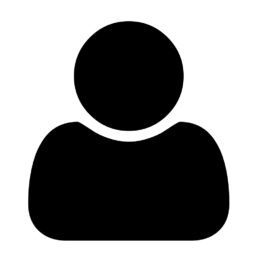 A close look at AGN feedback

Theoretical models of AGN radiative feedback predict that AGN-driven, galaxy wide massive outflows are not a rare and peculiar phenomenon, but a fundamental process affecting the bulk of the baryons in the Universe. Hundreds of hours of observations from the ground and space have been used to characterize such outflows and their impact on the host galaxies. Nevertheless, we are still far from reaching consensus on the impact that such outflows have directly or indirectly on the ability of the host to form new stars. After a general introduction, I will report on two on-going projects aimed at improving our understanding of the overall importance and physics of this process. Using VLA on a sample of obscured quasars at z~0.2, we found that ~70% show signatures of kpc jets in the radio, despite being classified as ‘radio quiet’. Most importantly, these jets seem to be spatially and kinematically linked to kpc-scale ionized gas kinematics and in particular outflows. I will then move to z~2 and report on the on-going effort to achieve with the SUPER survey at VLT a first statistical consensus on the demography of AGN driven outflows, on how their properties (e.g. energetics and geometry) are connected with the properties of the central SMBH, and finally which is the impact of such outflows on the gas content of the host galaxy.